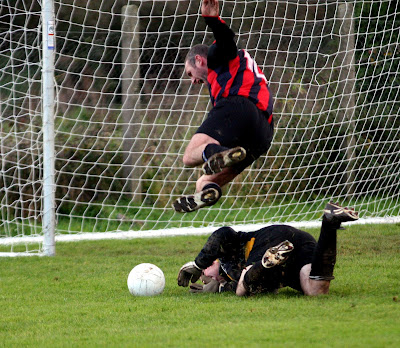 You just couldn't take your eyes off this six-goal cracker in Little Island where Leeside and promoted visitors Glenthorn Celtic shared the points in the Murphy’s Stout AUL Premier League.

Some defenders did take their eye off the ball and that resulted in a few of the goals but there were also some high quality finishes. The highlights came in the second half when Ger O'Mahony scored a gem for Leeside only to be outdone a few minutes later by Mickey’s Forde’s volleyed equaliser. 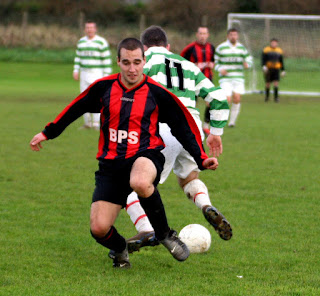 And it was Forde who opened the scoring in the 3rd minute. Alan Kennefick engineered the opening and Forde beat the offside and raced away to make it 1-0.

It was already against the run of play but Leeside weren't getting the rub of the green. Alex Nodwell was particularly unlucky, twice hitting the timber, before his luck changed in the 13th minute when he slotted home Derek Delea’s cross for the equaliser. 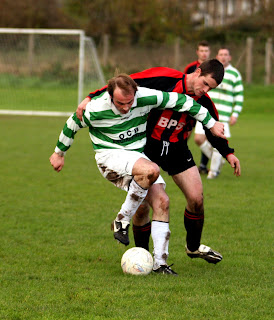 Conor O’Leary and Wayne Barrett both missed from close range in the one incident as Leeside failed to press home their advantage and they were undone again in the 20th minute when Kevin Egan robbed an advancing defender on his way to putting Celtic 2-1 up.

Connie Kent had a glorious chance to stretch the lead but headed wide when unmarked in the 21st minute. Celtic’s good spell ended when a defensive howler allowed Conor O'Leary race in to equalise in the 37th minute. 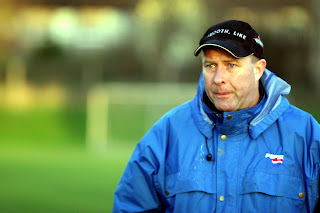 The home team started the second half well and went ahead on the hour. Barrett, on the left, picked out Delea who laid it back to lively midfielder Ger O’Mahony. Delea ran on, expecting a return, but O'Mahony made room for himself and fired a beauty to the top corner from 24 yards or so.

But Glenthorn, despite losing two men in first half, one to illness, the other to injury, had no intention of showing the white flag and equalised in the 71st minute. 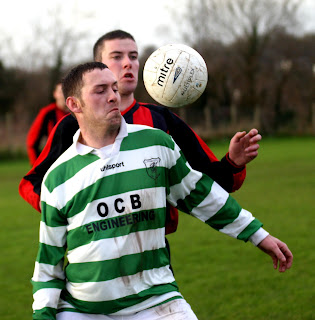 Carr, whose error led to the O’Leary goal, helped set it up. His pass to Forde in the box was laid off, short, to Alan Kennefick and Forde wheeled away from his man to volley the return into the roof of the net from close range.

The home team did have the ball in the net in the 84th minute. Barry played Delea through the middle and he took control and flicked it neatly past Walsh and into the corner. But referee Denis Crowley had blown for handball against the striker, a decision that led to some dispute. 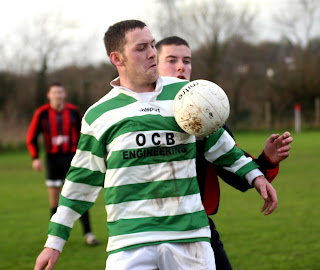 Glenthorn had a  midfielder  dismissed in the 85th minute. But it was Leeside who were frustrated again with two minutes to go when Delea went down in the box under a challenge from sub Jason McGrath.

No penalty was given and there was more frustration for the home team in the first minute of injury time. Then Barry got Delea free on the left and he crossed low and hard but the ball sped past the open goal, the diving O'Leary just inches away from making contact with his head. 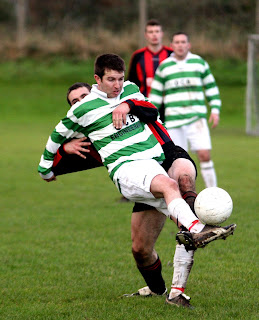 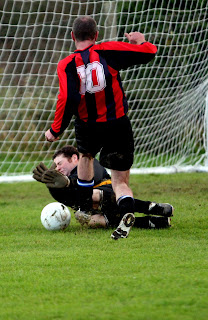 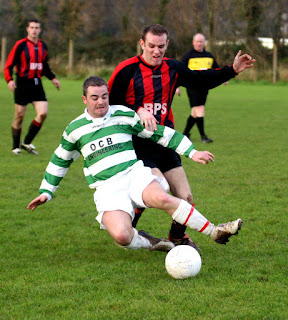 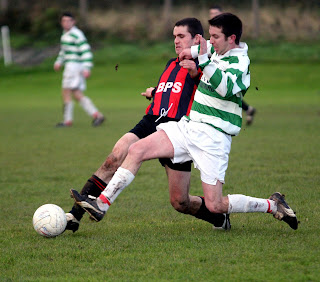 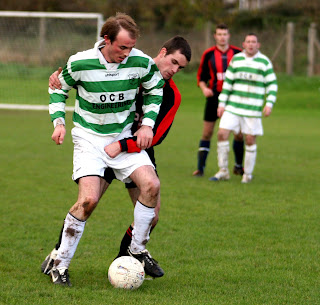 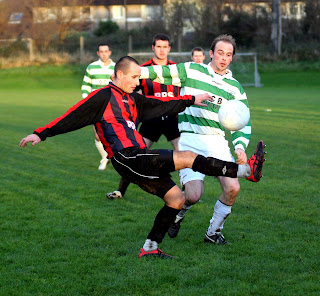 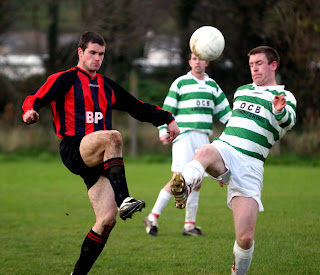 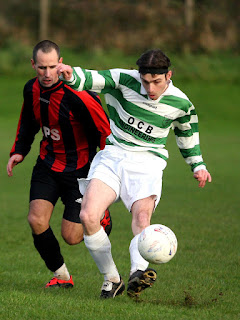